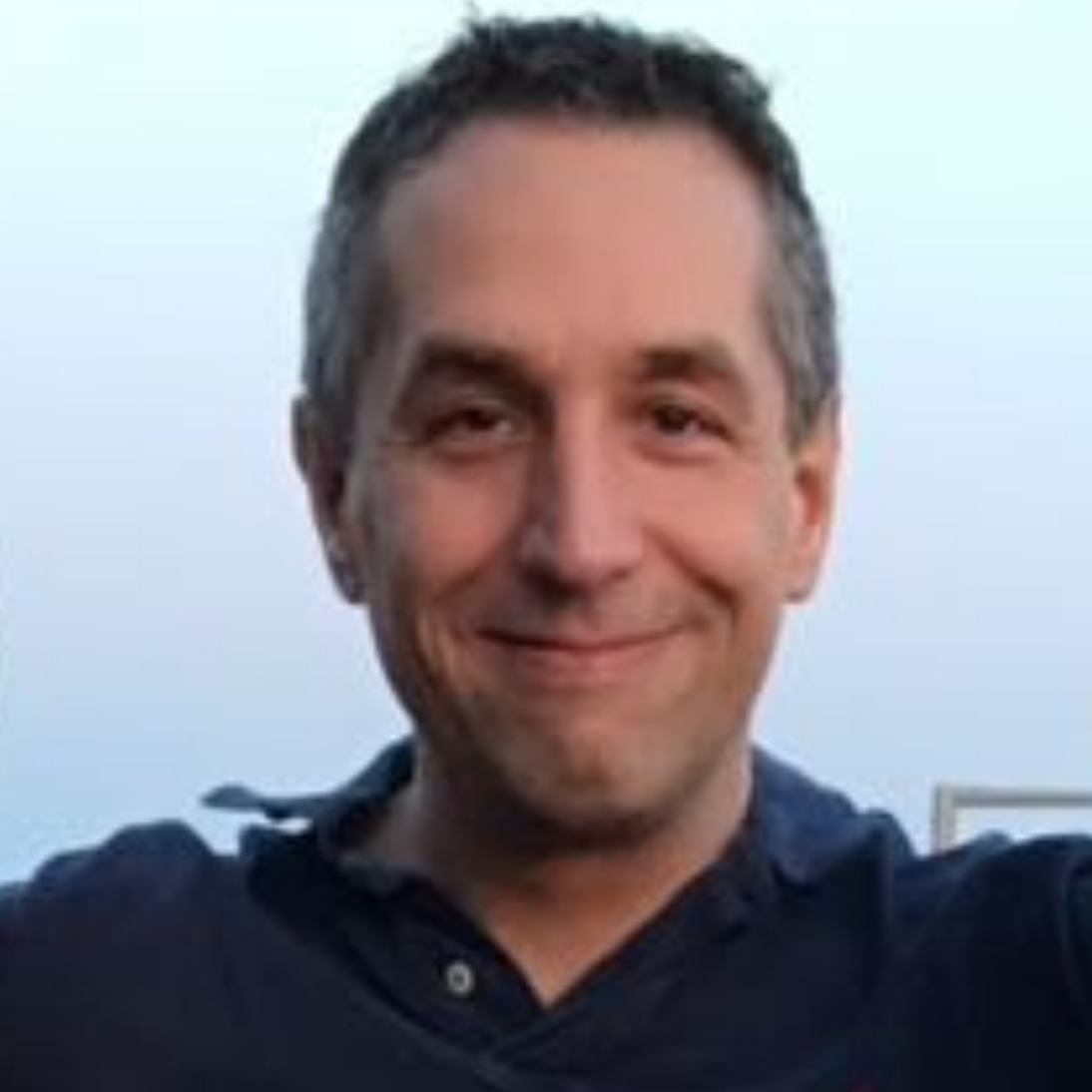 Lars Vogel is the founder, CTO and CEO of the vogella GmbH company.

He is one of the core developers of the Eclipse platform project and a contributor to several other Eclipse projects. He loves to share his knowledge by writing online tutorials and books and is a regular speaker at international conferences.